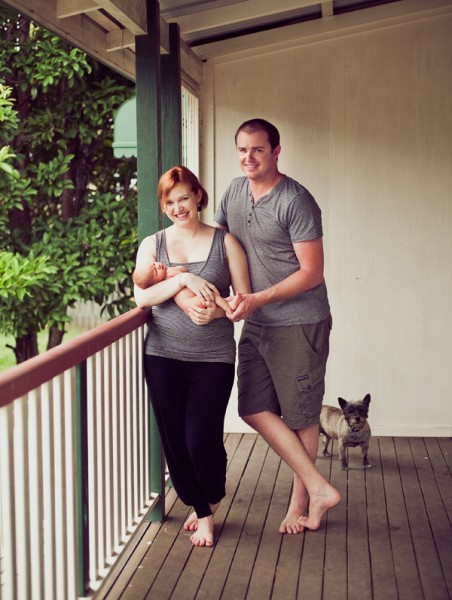 What an absolute pleasure it was to catch up with some pregnant friends of mine a few weeks ago.  These girls are such great friends and have been sharing so many parts of their lives.  They got engaged about the same time as each other, were married a few months apart and now here they were, about to have their first babies and their due dates were about a week apart.  I couldn’t be happier for them!

First to arrive was the adorable Evie.  I met her when she was only 9 days old and what a perfect model she was for her first photo shoot.  I took so many photos on this shoot that it has been really hard to decide which ones to share!  I certainly had to choose the photos of Evie & Loly.  You can just tell they are going to be best friends can’t you?  Just as Evie’s mum and her were years before.  You see Loly was a gift from Evie’s grandmother to her mother and she is now all washed  and her sweet pink check complexion is still so bright.  What stories Loly would be able to tell 😉

Evie is such a sweet girl.  She has perfect features and those lips, wow those lips.  It has been agreed upon by many that this beautiful girl has been in this world before.  She has such an amazing presence.  I truly am blessed to have met Evie.  Hopefully I’ve captured the joy that she most obviously brings her parents. 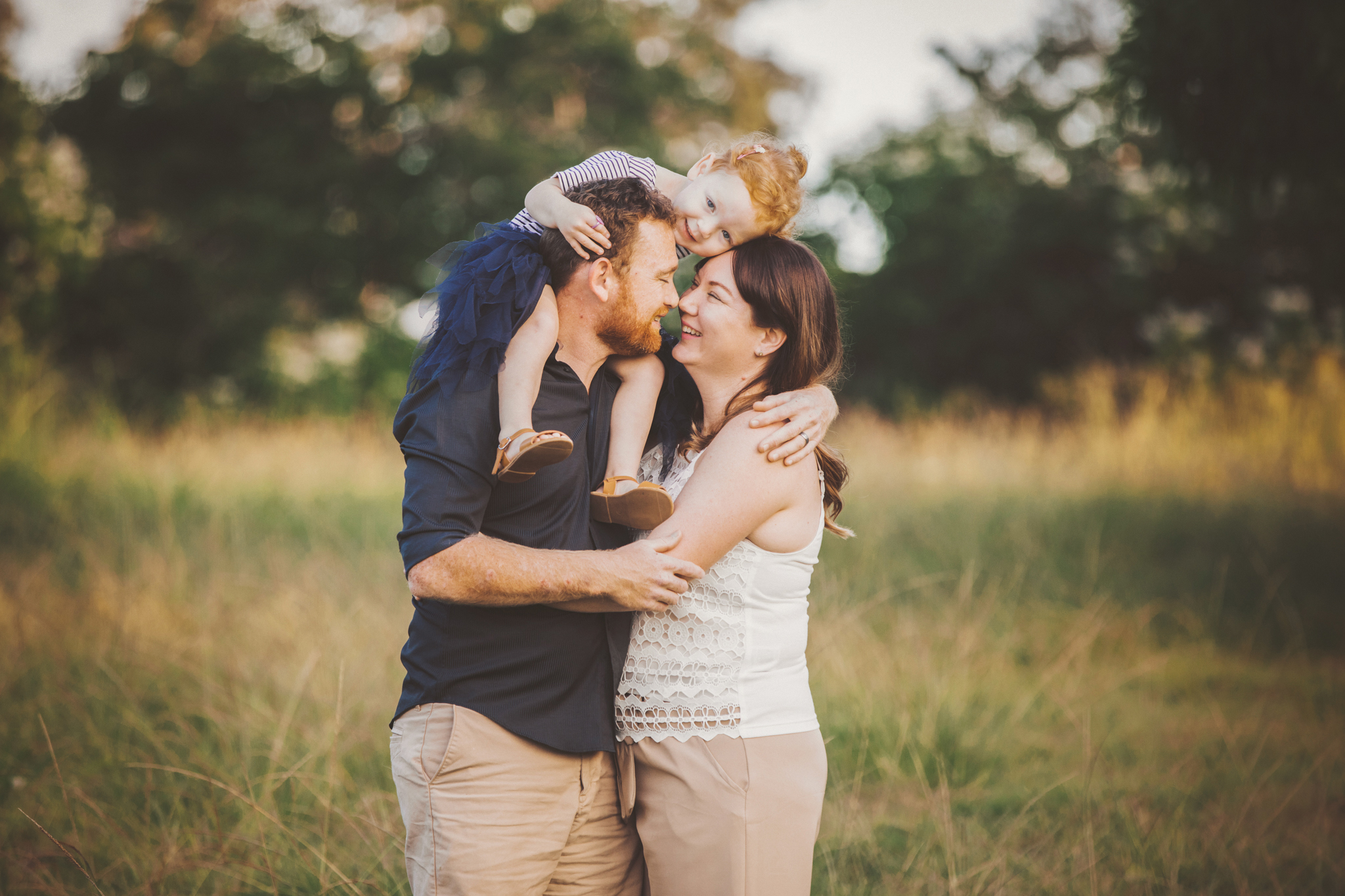 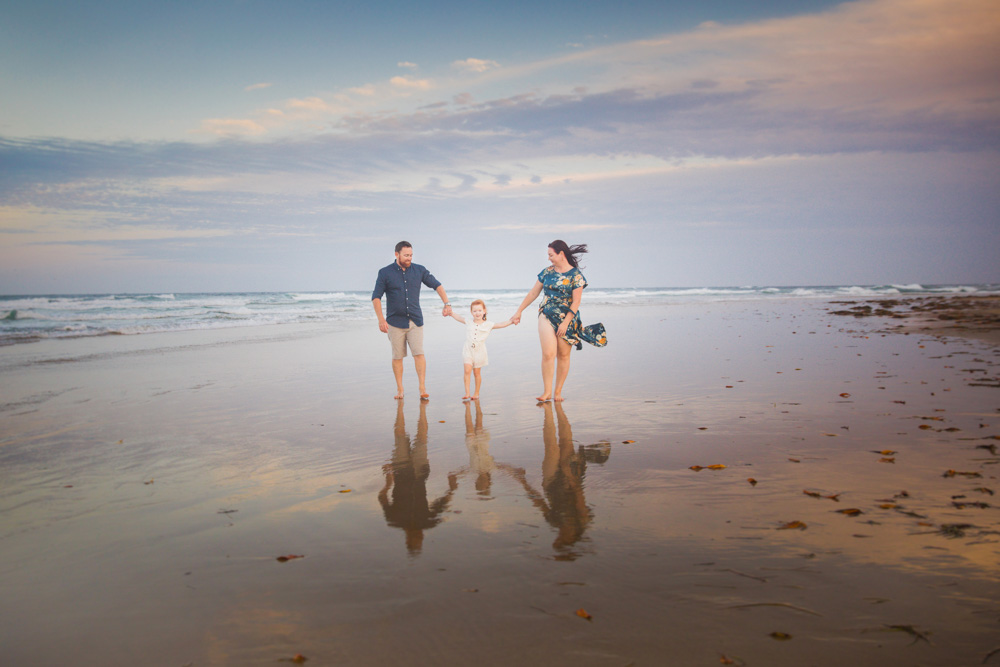 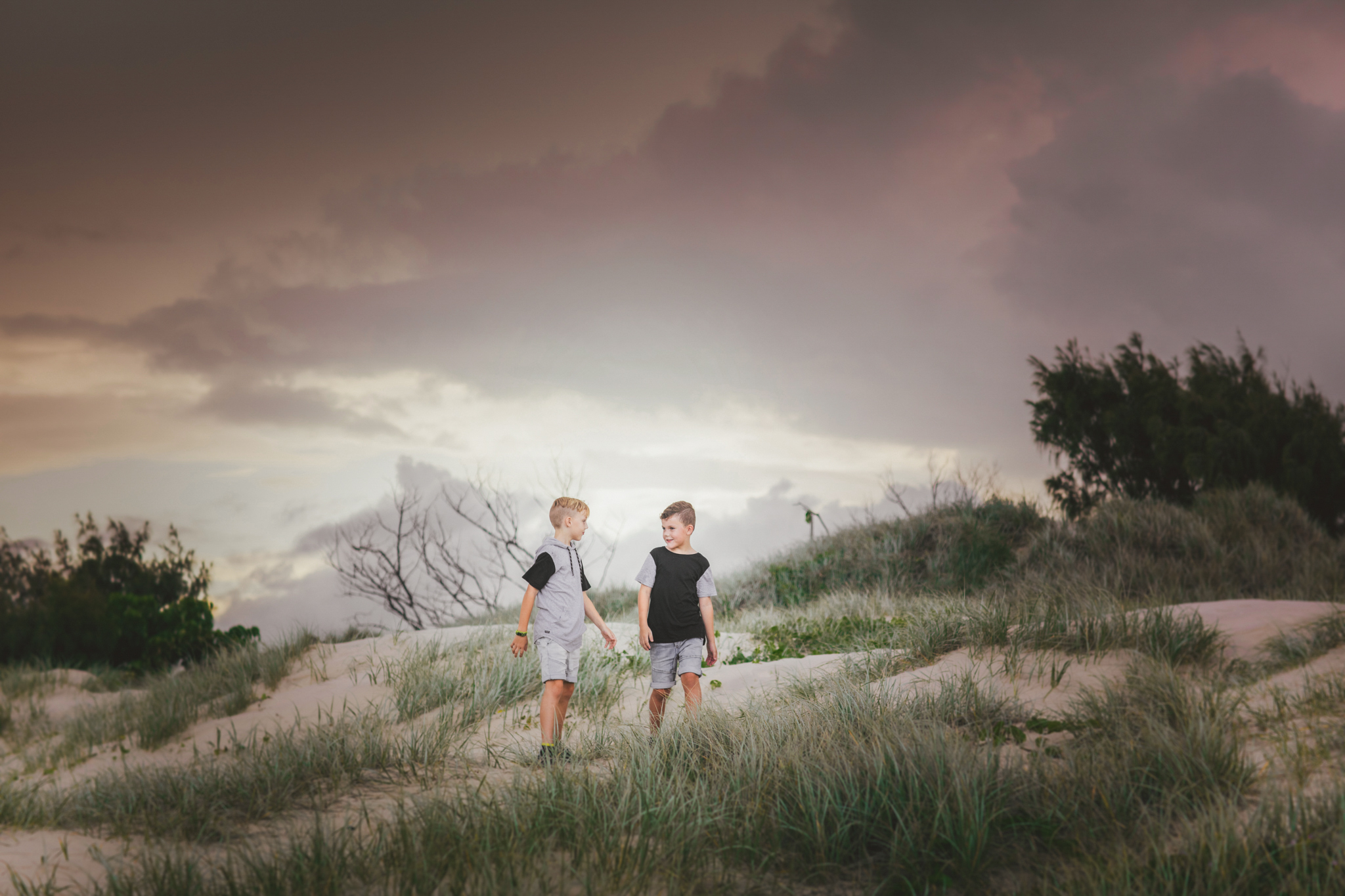